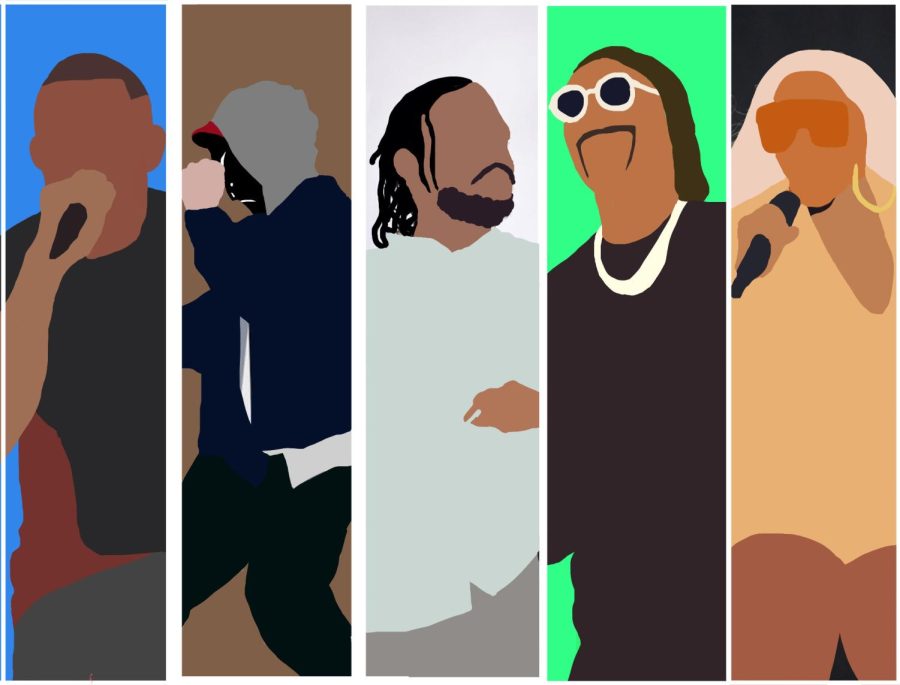 Football fans are gathering all over the country, whether seeing the game from the stands or from their couch at home – this year was a game to watch.

Now, let us talk about something that almost everyone was waiting for – the halftime show. Every year, a select group of artists have around twelve to fifteen minutes to put on a performance that will have the crowds going wild. With artists like Michael Jackson, Beyonce & Destiny’s Child, and more recently Jennifer Lopez and Shakira, it is always nerve-racking to see if one performance will top the other. This year we had a family reunion with Snoop Dogg, Kendrick Lamar, Dr. Dre, 50 Cent, and Eminem with even the Queen of Hip-Hop Soul herself, Mary J. Blige. The group performed songs like:

CONTROVERSY OR CHANGE? BREAKDOWN OF HALFTIME

Dr. Dre opened the performance behind a mock mixing board, a nod to the root of his celebrity – the ability to mastermind sound. For the next 12 minutes, vivid and thumping hits followed, including “The Next Episode,” a collaboration between Dr. Dre and Snoop Dogg, wearing a blue bandanna-themed sweatsuit, “California Love”, Eminem’s stadium-shaking “Lose Yourself”, Lamar’s “Alright”, and a pair of songs from Mary J. Blige, the lone singer on the bill.

50 Cent, hanging upside down from the ceiling of the set, was an unannounced guest, performing his breakout hit “In Da Club,” one of Dr. Dre’s seminal productions.

The performances were almost uniformly excellent. However, the true battles of this halftime show were between enthusiasm and cynicism, censorship and protest, the amplification of Black performers on this stage and the stifling of Black voices in various stages of protest  against the NFL.

Just a couple of weeks ago, the NFL was sued by the former Miami Dolphins head coach Brian Flores who said he had faced discriminatory hiring practices. This halftime show, which scanned as an oasis of racial comity if not quite progressivism, was the third orchestrated as part of a partnership between the NFL and Jay-Z’s entertainment and sports company, Roc Nation, that was struck in the wake of the kneeling protests spawned by Colin Kaepernick in 2016.

“It’s crazy that it took all of this time for us to be recognized,” Dr. Dre said at the game’s official news conference last week, underscoring that the NFL essentially chose to wait until hip-hop had become oldies music in order to grant it full rein on its biggest stage.

A few hours before the game began, Puck News reported that Eminem, the show’s lone white performer, had proposed taking a knee during the set, and was denied by the NFL (it had the feel of a pre-manufactured controversy, the sort of leak engineered simply to be refuted). So,  there was Eminem, rapping “Opportunity comes once in a lifetime” at the end of “Lose Yourself,” putting his right hand to his head, and dropping down on his left knee while Dr. Dre sat at a white piano and tapped out a melody familiar from Tupac’s “I Ain’t Mad at Cha”.

After the show was over, an NFL spokesman said that the league knew all along that Eminem would kneel. Question is, is it still protest if it’s been signed off on and approved?