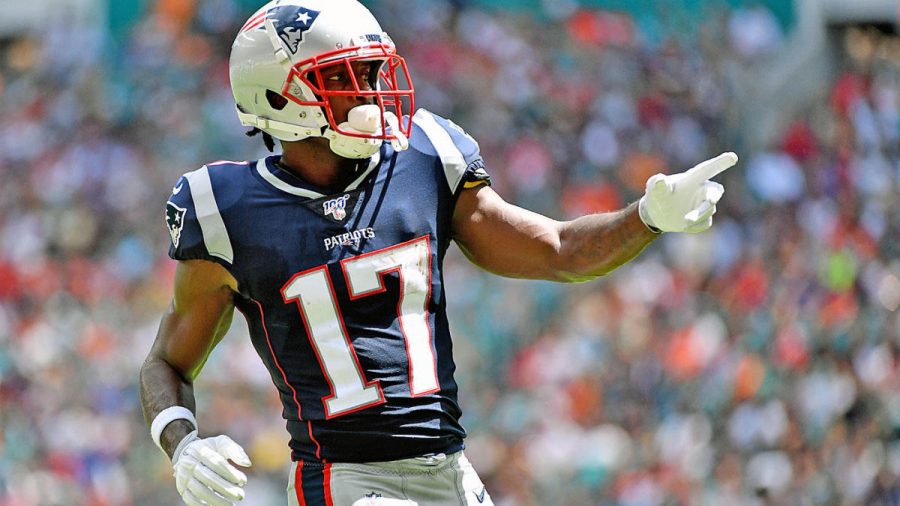 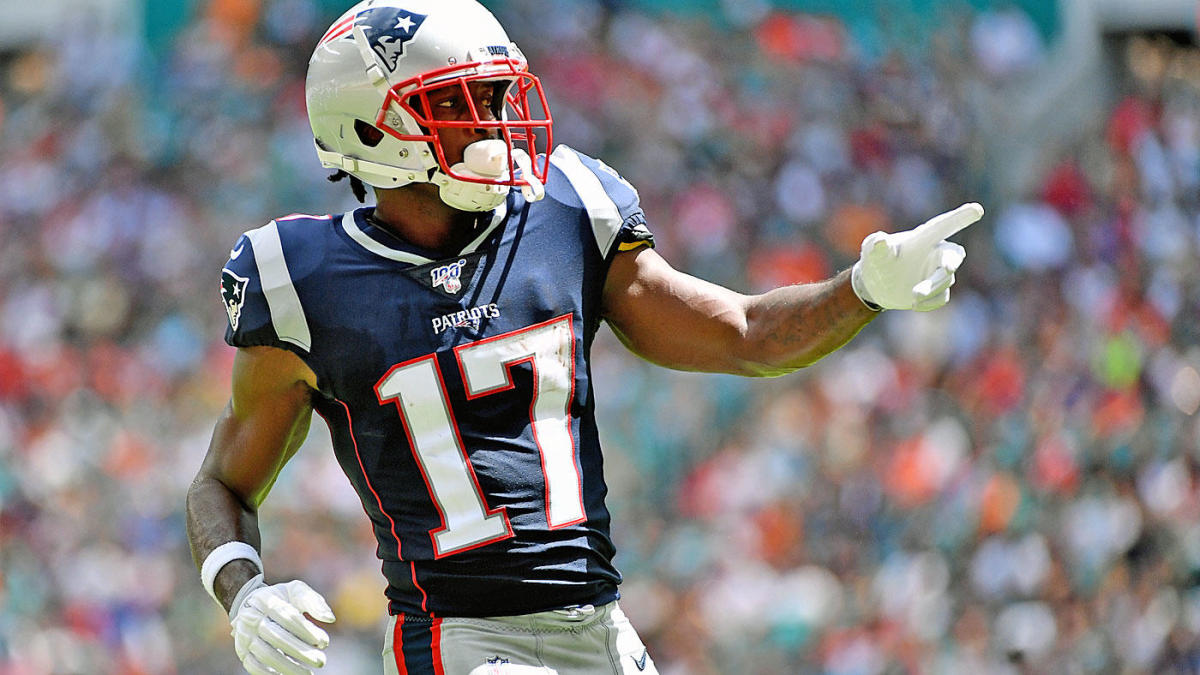 On September 10th, only one day after officially signing with New England, it became public that Antonio Brown was being accused of rape in a lawsuit against him. The allegations came from a woman by the name of Britney Taylor whom Brown attended college with, and between 2017 and 2018 had worked as his trainer. Taylor claims Brown sexually assaulted her on three separate occasions, to which Brown immediately denied, despite leaked text messages and emails in which he appeared to brag about assaulting Taylor.

“Mr. Brown denies each and every allegation in the lawsuit,” stated attorney Darren Heitner, one of the lawyers defending him in the case. “He will pursue all legal remedies to not only clear his name but to also protect other professional athletes against false accusations”.

In light of the allegations, many expected for the Patriots to immediately release Brown, however they did not.

In an official statement regarding the incident, the Patriots stated that “We are aware of the civil lawsuit that was filed earlier today against Antonio Brown, as well as the response by Antonio’s representatives. We take these allegations very seriously. Under no circumstance does this organization condone sexual violence or assault. The league has informed us that they will be investigating. We will have no further comment while that investigation takes place.”

And no further comment would they make, as Brown’s roster spot seemed safe after he remained on the team, and even played in the Patriots’ week 2 victory over the Miami Dolphins, recording 4 catches for 56 yards and a touchdown. Strangely enough, Brown was released five days after this, on September 20th.

“We appreciate the hard work of many people over the past 11 days, but we feel that it is best to move in a different direction at this time,” said the Patriots when asked for an official statement.

Brown, once again, took to social media to address his release. His tone seemed almost comedic, saying things like “Just got fired on a Friday”. Two days later, Brown began ranting about the NFL as a whole, calling out Patriots owner Robert Kraft and his former teammate Ben Roethlisberger, implying there were double standards that existed due to former chargers brought against the two. Thanks to these tweets, the Patriots are now voiding Brown’s 9 million in guarantees due to a clause in his contract that prohibits him from taking any action that “materially undermines the public’s respect for” the team.

“Will not be playing in the @NFL anymore,” Brown tweeted. “These owners can cancel deals do whatever they want at anytime we will see if the @NFLPA hold them accountable sad they can just void guarantees anytime going on 40m 2 months will see if they pay up !”

While it still remains unknown whether or not Brown will be placed on the Commissioner’s exempt list or not, (this would prevent Brown from practicing or playing for any team), the wide receiver has stated multiple times he is done playing in the NFL. The NFL has also taken many steps to ensure they properly handle the situation, such as a sit-down meeting with Brown’s accuser. At this time, Brown is currently filing a grievance against the NFL for roughly 40 million dollars he feels he is owed from his time as a member of the Raiders and Patriots.

Antonio Brown’s story will certainly go down as one of the most puzzling, yet infamous in all of NFL history. A player with all the talent in the world, but no team to call home, and seemingly nobody on his side. Whether or not Brown will ever play again is a very challenging question to answer, but it’s hard to see a world where the seven-time Pro Bowler never takes the field again. Only Antonio Brown truly knows what he is thinking, and only time will tell if we ever see him light up the field again.